Making Room for an Extraordinary Education in NYC 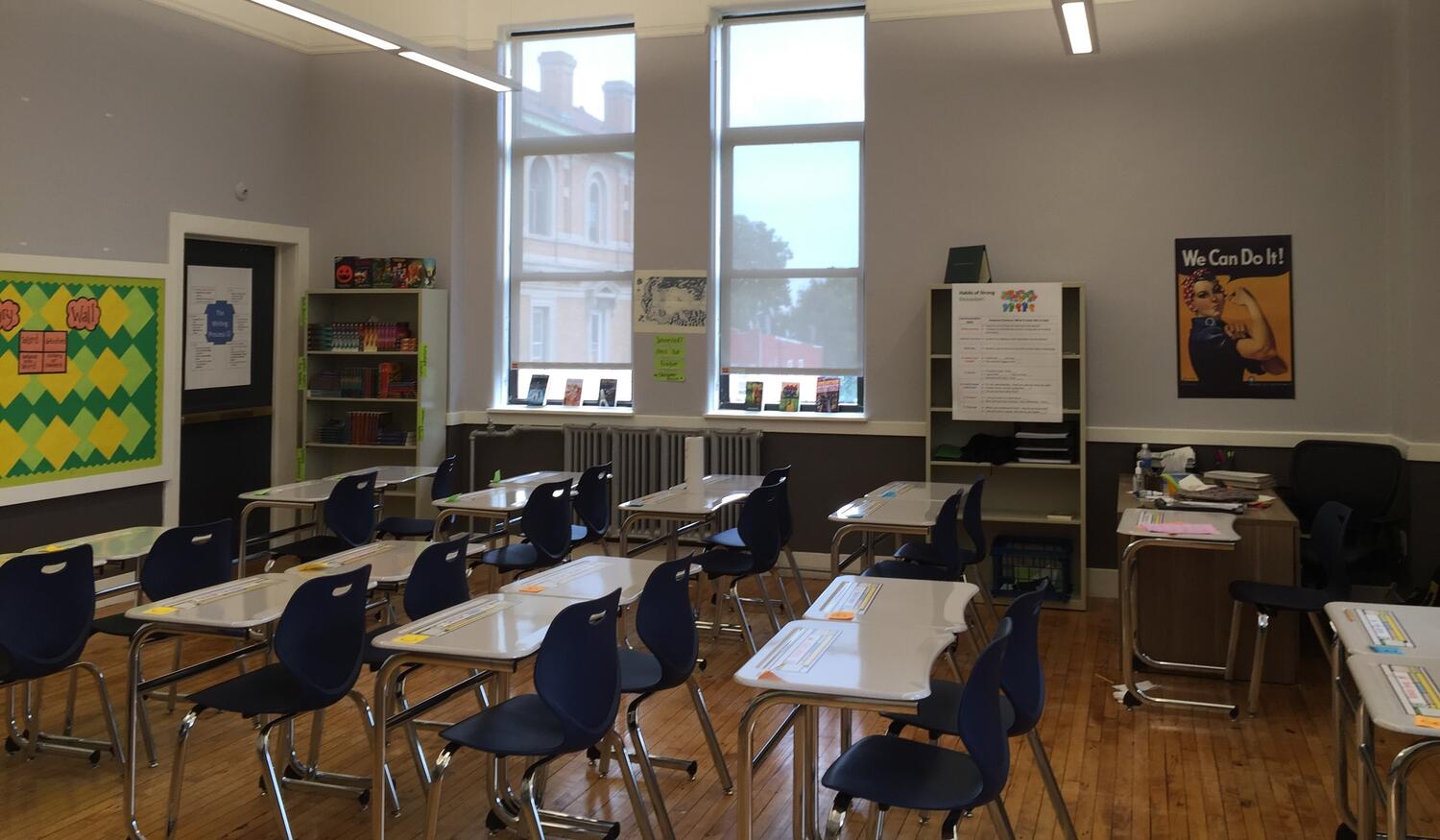 “My dream is to grow up to be a doctor so I can save people’s lives. It’s going to take long years of study. I think it’s going to be worth it!”

Every day, the young man quoted above and nearly 4,000 others walk into schools equipped to help them achieve their dreams, in some of the country’s most educationally underserved communities.

Founded in 2007, the Ascend network of charter schools provides a liberal arts education to kindergarten-through-10th grade students at nine schools in Brooklyn. Ascend’s mission is “to place our students firmly on the path to success in college and beyond, offering them an opportunity to transform their lives and the lives of their communities.” Since 2010, NFF financing has helped Ascend work toward this mission by expanding and developing learning-conducive spaces that let them focus on academics instead of facilities.

NFF and Ascend first partnered on its flagship school in 2010, with $14 million in New Markets Tax Credits that helped redevelop a former theater into additional classroom space. In 2015 and 2016, we led a $7.2-million financing project to support refurbishment and expansion at four Ascend campuses. Then, four more loans helped Ascend add more than 1,800 additional students from disadvantaged backgrounds, providing a science lab, counseling space, and beautiful new classrooms. Three of the loans were done in partnership with Boston Community Capital; the fourth, a $600,000 loan that closed in October 2016, helped renovate a school building in Brownsville. In 2018, NFF provided a $9.5-million facility improvement loan so Ascend can make substantial renovations to three schools in their education system.

"NFF understands our financial and school design imperatives and worked diligently with us to create tailored loans for construction work at our new facilities," said Susan Pollock, President for the Ascend Learning network. "Through our deeply collaborative relationship with NFF, we are able to expand opportunities for students in central Brooklyn so they receive an extraordinary education."

Click here to learn more about NFF's charter school financing options and here to apply for a loan today.