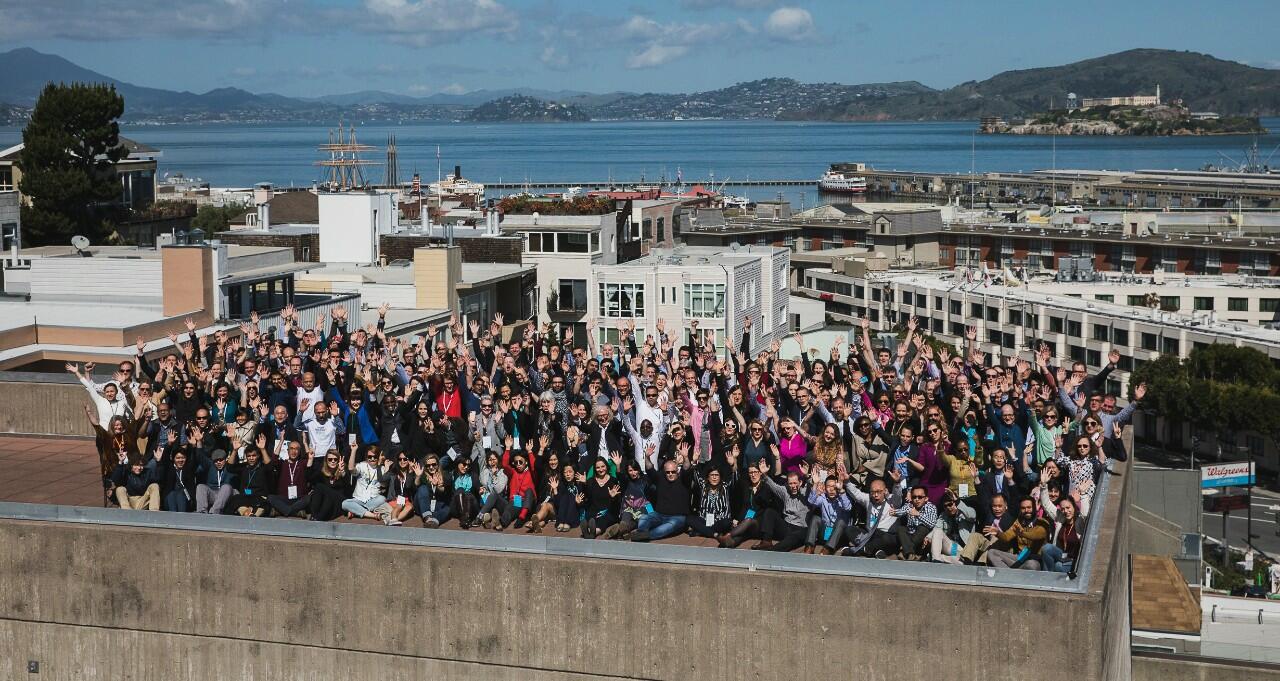 How do you fund an $11.5-million strategic expansion plan and build grassroots support at the time? That’s the question TechSoup set out to answer in 2018 with its Growth Capital Campaign.

TechSoup provides civil society organizations access to critical technology such as cloud computing and security software. In response to growing demand from nonprofits for these tech services, the organization set out to increase the resources they distribute globally from nearly $2 billion in 2018 to $4.8 billion by 2023, while growing their reach from 1 million to 1.7 million organizations. To get there, they’d need to build up their infrastructure and develop new products and services – investments which would require growth capital.

As a nonprofit itself, TechSoup could have raised the funds through grants and donations. But Ken Tsunoda, Vice President of Development, said that he had doubts if they could raise $11.5 million through grants alone quickly enough to accomplish their goals.

“We wanted to try something different that would also involve the various stakeholders in our community,” Tsunoda said.

In November 2018, TechSoup launched a three-year Growth Capital Campaign with the goal of raising $11.5 million through debt financing by engaging its stakeholders as impact investors. Setting the minimum investment amount at just $50, TechSoup has raised over $10 million to date through this campaign which includes a direct public offering. These investments from the general public were supported by major investments from NFF, which provided a $4 million loan, and corporate partners like Microsoft and VMware. “We saw this as a community relationship building campaign,” said Tsunoda. “This way employees at the nonprofits we work with and people who care about the nonprofit sector could become stakeholders.”

As it turned out, this direct investment in TechSoup's infrastructure and programs would meet a need more urgent than they could have imagined. When COVID-19 shuttered offices worldwide in March 2020, thousands of nonprofits needed to overhaul their tech systems overnight. “The pandemic highlighted the need for TechSoup to be increasingly nimble in order to scale services and quickly pivot to meet changing demand,” says Dara Westling, TechSoup’s investor relations lead for the Growth Capital Campaign. “All of the investments in our programs and infrastructure help us do this.”

Amidst this crisis, TechSoup maintained their focus on community by asking nonprofits directly about the challenges they were facing. “We held a series of webinars where we were inviting nonprofits in,” says TechSoup vice president Cameron Jones. “Then, we would open it up to them and ask, ‘What are you having trouble with? What are your big issues right now?’”

One of the challenges nonprofits expressed most consistently was that they simply hadn’t budgeted for the technology they’d need to manage through a crisis they never could have predicted. So TechSoup launched a Recovery Fund that gave nonprofits up to $2,000 each to make the technology investments that would make remote work possible, such as purchasing laptops or setting up premium Zoom accounts. In many cases, these investments allowed nonprofits to continue programs they otherwise would have cancelled entirely.

Atlanta GLOW, a young women’s leadership organization that TechSoup had worked with, was days away from cancelling their mentorship cohort for the fall of 2020. “They immediately reached out, were able to get Zoom, and within a matter of days went from cancelling their entire cohort to... holding it online,” says Adam Eads, TechSoup’s senior program manager. “Now they actually have a broader reach.”

A year and a half into the pandemic, TechSoup sees ongoing demand from nonprofits for TechSoup's programs. However, that demand is changing. Beyond supporting nonprofits with direct access to hardware and software, TechSoup has launched a suite of programs that help organizations determine what their technology needs are – and develop a plan for acquiring them.

“This holistic approach...has been very powerful,” says Eads. “The way that we’re thinking of it is really accelerating that digital transformation journey.”

This story was written as part of NFF's 40th anniversary celebration in November 2019 and updated in September 2021.