Extending the life of a donation to house Philadelphia’s homeless 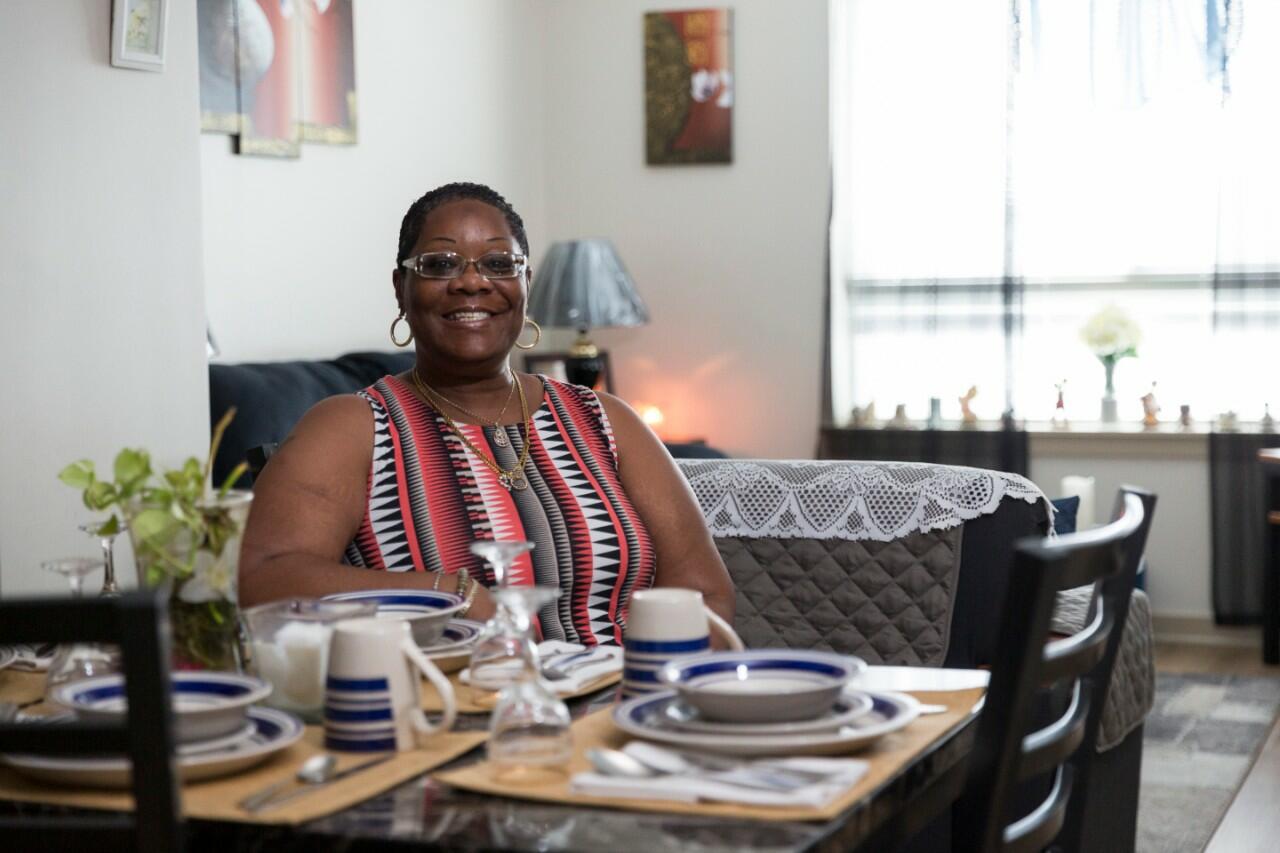 Philadelphia has been hit so hard by the opioid crisis that The New York Times dubbed the neighborhood of Kensington as the “Walmart of heroin.” That would be a signal for many to stay away from the area. Project HOME took a different approach. It bought two properties there and is converting them into affordable, supportive housing units.

As an organization dedicated to alleviating poverty in Philadelphia, Project HOME knows that it takes many services to help people with addictions recover, but housing is essential.

“Housing is a key factor,” said Annette Jeffrey, Vice President of Development and Communications at Project HOME. “We can’t do education, employment, or health if a person has nowhere to live.”

In 2012, Project HOME received a $30-million gift from Leigh and John Middleton, who wanted Project HOME to think big.

“They asked us, ‘what would it take to end homelessness in this city?’” said Jeffrey.

With this gift, the organization projected it was on track, with its partners, to be the first city to build enough housing to reach functional zero homelessness by 2018, being the first big city to have a place for every unsheltered person, even if some remain sleeping outdoors because they are not ready to utilize services.

But when the opioid crisis hit, Project HOME knew it had to ramp up development.

Instead of spending all of the funds directly on development, Project HOME has used the gift to procure more funding. In one instance, they purchased a foreclosed site at auction. Then, Jeffrey offered new donors the chance to make a major capital gift and have naming rights in the building. This freed the original Middleton money up for a new project.

“It’s easier to bring in support for something that is already happening,” Jeffrey said. “The gift from the Middletons made other donors feel confident to support us. It’s been a game changer.”

Since the Middleton gift, Project HOME has increased development of new units by 163 percent—a total of 936 units in nine years.

Project HOME knows its residents need support beyond housing, and one way it provides that is with the Stephen Kline Wellness Center, a federally qualified health center that provides primary care, dental, Medication Assisted Treatment for opioid use disorder, and behavioral health services, regardless of ability to pay. NFF provided a $7-million New Market Tax Credit allocation for the center, along with funds from the Middleton gift.

Jeffrey said it’s amazing to watch people come to Project HOME “at their very, very worst” and make progress toward getting on track to healthy lives. She mentioned one client, David, who was homeless for 25 years. The Project HOME outreach team finally convinced him to make use of its services after trying for 10 years. He moved into the first building financed by Middleton funds. Since then, he’s built literacy and math skills and is the Senior Sales Associate at Project HOME’s re-sale boutique.

“He’s a leader in the community, he helps energize his peers,” said Jeffrey. “We see these transformations all the time. It’s what keeps me going.”

This story was written as part of NFF's 40th anniversary celebration. And if you're interested in applying for a loan, click here to learn more about NFF's financing services.