Staying focused while scaling up 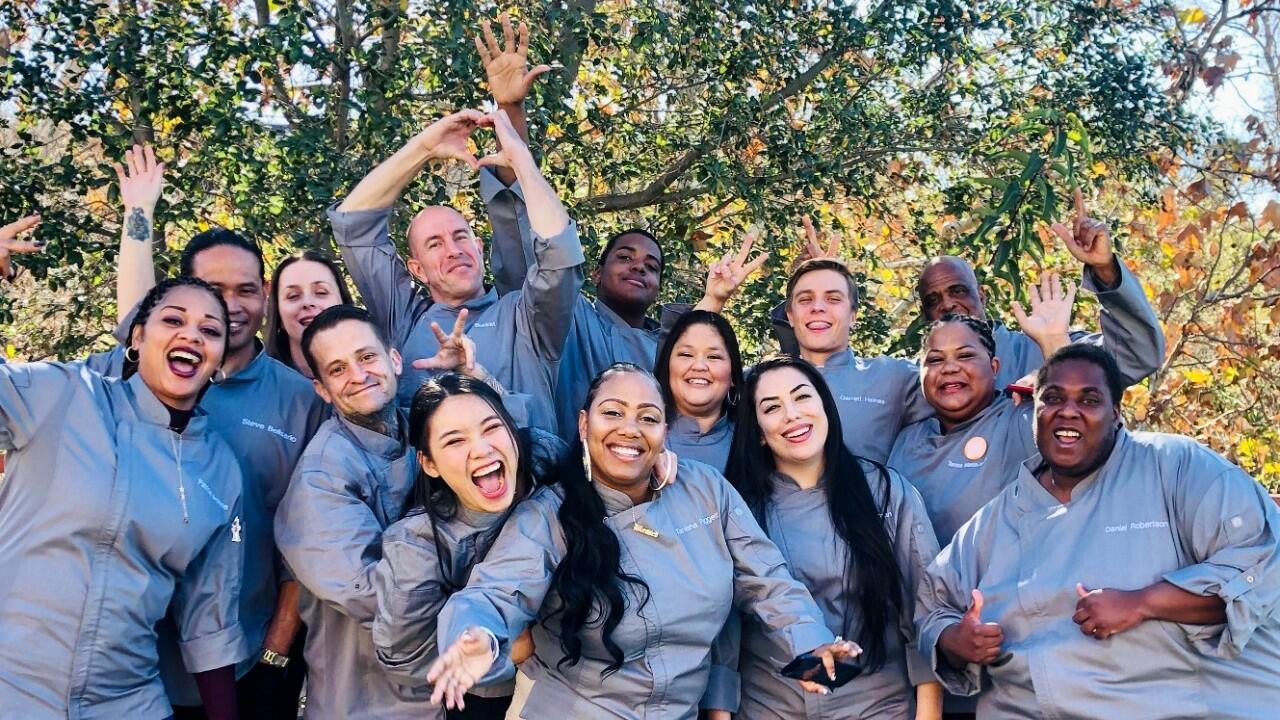 When Kitchens for Good opened its doors in September 2015, it offered culinary training for people facing barriers to employment, such as formerly incarcerated individuals. But the organization quickly realized that classes were not enough. In order to find sustainable employment, their students needed accreditation and on-the-job training. They set out to become a certified apprentice program in the state of California.

“It was a game changer. It gave us validation,” said Natalia Moussa, Director of Finance at Kitchens for Good. “When we sent our students out into the industry, we found that their apprentice status gave them greater opportunities.”

The qualification as an apprentice program came in January 2017, just over a year after opening, and it was a major commitment.

“We were firing on all cylinders. We quickly pivoted and transformed our existing culinary job training program into a certified apprenticeship program. We signed an agreement, onboarded larger cohorts of students and hired new staff,” Moussa said. “Then we waited for the payments that didn’t come.”

California had committed $750,000 to launch the program, paid through monthly reimbursements. By April, four months after the program started, the state had still not made a payment. Kitchens for Good had fronted all the operating money and was now facing a crisis.

“We went on what we called a ‘bank tour’ pleading our case for financing, but as a startup nonprofit organization, we couldn’t provide three years of history, collateral, or a guarantor,” said Moussa. “Then we found NFF, which is living in this innovative space of working with nonprofits who don’t have track records.”

Nonprofit Finance Fund (NFF) provided a line of credit using Kitchens for Good’s outstanding pledges as security, providing a critical bridge until funding from the state started coming in a few months later.

Today, the apprenticeship program is thriving, training over 100 students a year with plans to expand into baking and hospitality training. Nine out of 10 graduates find sustainable employment.

According to Moussa, the key to their success is staying student-centric. Sometimes that means saying no to opportunities that could generate revenue, because they don’t benefit the students’ skill development.

“We have grown rapidly, and without clear focus it can be hard to decide which opportunities to pursue,” Moussa said. “In the end, everything comes down to: Will this help our students get and keep a job? That is the deciding factor.”

This story was written as part of NFF's 40th anniversary celebration. And if you are interested in applying for a loan? Click here to learn more about NFF's financing options.