Investing in a home for health in San Francisco 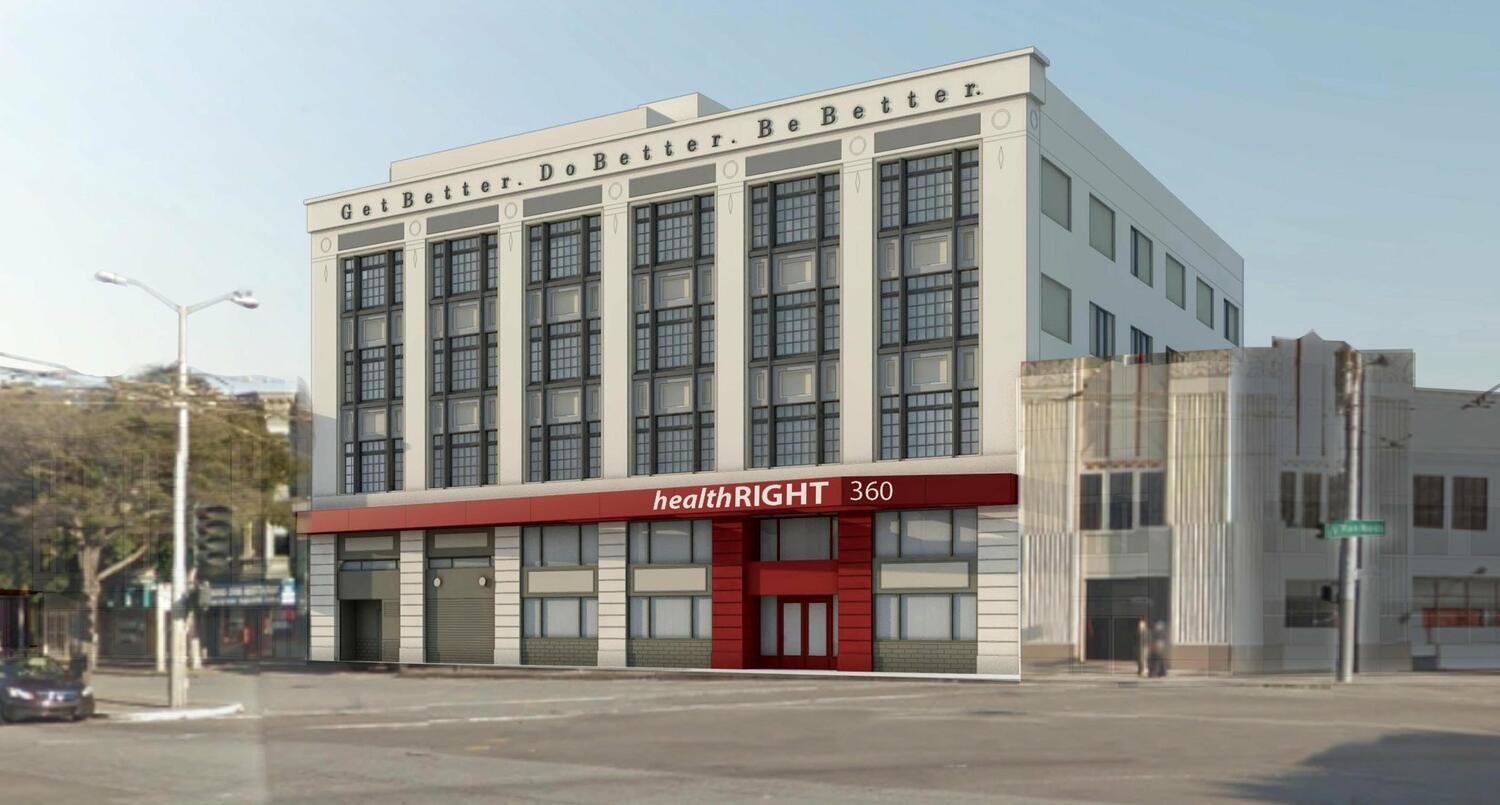 For April F. and thousands of other San Franciscans living in poverty, physical and social well-being can be elusive. April suffers from several medical conditions, including high blood pressure and depression. With the addition of the complexities of navigating America’s siloed health and human-services systems, people like April often end up disenfranchised—and very sick.

Dr. Vitka Eisen, HealthRIGHT 360’s CEO, understands firsthand the issues facing their clients. In the 1980’s, Eisen was homeless, addicted, and a patient at Haight Ashbury Free Clinics when she was referred to San Francisco’s Walden House residential treatment program for her heroin addiction. More than 20 years later as she was completing her doctorate in education at Harvard, Walden House hired her to run one of their prison programs. In 2010, Eisen was instrumental in designing the merger between Walden House and Haight Ashbury Free Clinics, and was named CEO of the newly-formed and newly-named organization HealthRIGHT 360.

“Over the years, our clients are sicker, they have many more complex health challenges, more co-occurring mental health conditions and fewer resources,” she told SF Gate. “They’re somebody’s child. They’re somebody’s mother. When we look at them ... we see the person they were before.”

In 2016, NFF provided an $8.5-million loan, as part of a $52.8 million New Markets Tax Credit financing package, to help construct HealthRIGHT 360’s new integrated healthcare center. Completed in the summer of 2017, their integrated healthcare and supportive human services is more centrally accessible to even more people.

“The new health center is an investment in the well-being of our community and we’re happy to have partners like Nonprofit Finance Fund advance this mission to ensure better health care for all San Franciscans,” said Barbara Garcia, San Francisco Director of Public Health, a major funder and close partner of HealthRIGHT 360.