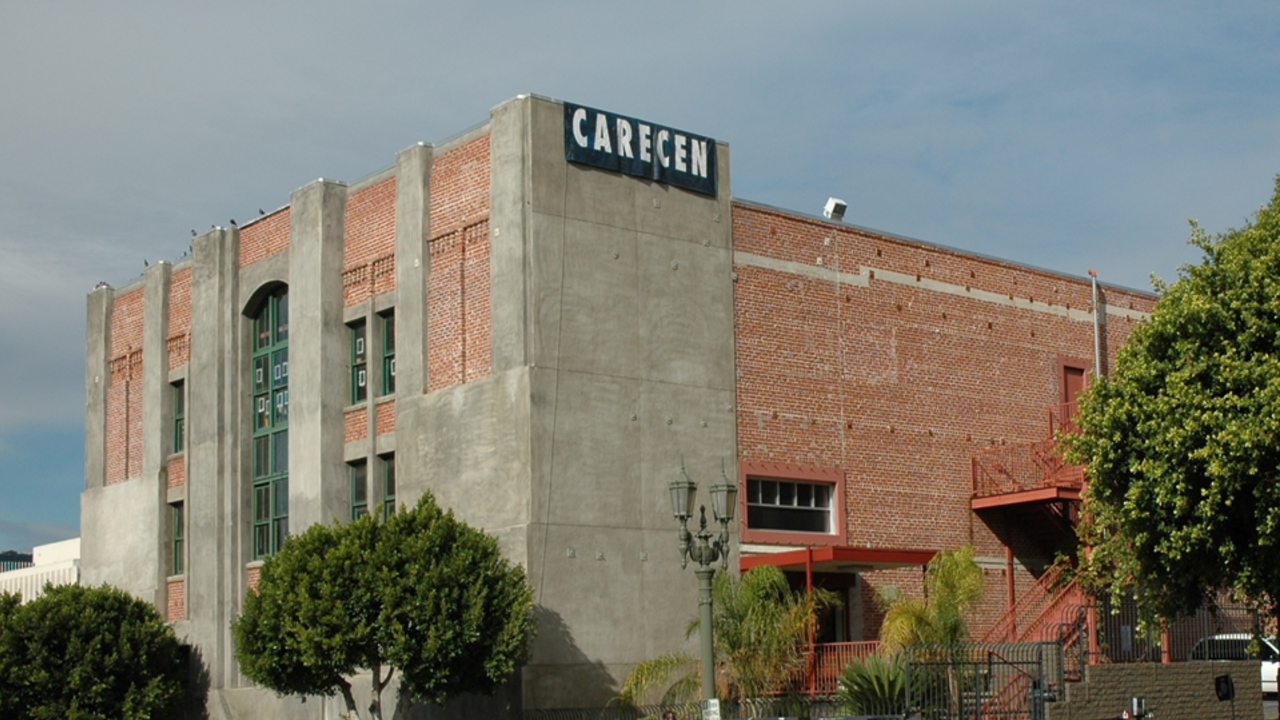 Central American Resource Center (CARECEN) speaks many languages – English, Spanish, and the cultural language necessary to navigate government lobbying. CARECEN, founded in 1983 and based in Los Angeles, supports immigrants from Central America not only with direct legal services, but through advocating for changes to immigration laws.

But there was another language for the organization to master – finance.

“We’d been around a long time, but we had a lot to learn about finance,” said Martha Arévalo, Executive Director of CARECEN. “Working with NFF was a turning point for us.”

CARECEN participated in a 2016 pilot program where Nonprofit Finance Fund (NFF) brought funders and nonprofits together to peel away differences in language, open new lines of communication, and develop a shared understanding of the concept of full cost funding.

Arévalo explained that before working with NFF, she and her colleagues didn’t feel empowered when speaking with funders.

“We were scared. The power dynamic between funders and organizations makes it hard to talk about our real cost and how their funding is not covering all of it,” she said.

Arévalo came to understand that communicating with funders, like government officials, is its own language, requiring both financial knowledge and understanding of the funding landscape.

“We needed a deeper level of financial literacy,” said Arévalo. “There’s a whole set of issues and terms we needed to become comfortable with.”

Arévalo said it had been hard to articulate CARECEN’s financial situation without seeming “weak.” Even though the organization did not have cash reserves at the time (they have now built up a modest reserve), it owns property and other assets and is financially healthy. NFF helped Arévalo explain to funders the need to build up reserves in the contexts of its other strengths.

“Our ability to talk to funders changed completely,” Arévalo said.

“There wouldn’t have been any government grants if we hadn’t better advocated for those dollars. They didn’t magically appear,” Arévalo said.

The increase in funding came at a key time. Arévalo said that current political conditions are unlike anything she’s seen and have greatly increased the need for CARECEN’s services. The organization handles over 25,000 immigration cases a year, a 20 percent increase from three years ago, and has opened offices in two additional locations.

The increase in funding has also expanded CARECEN’s reach in pushing for immigration reform. It now has a 12-person organizing and policy team and expanded lobbying efforts in Washington, with the goal of influencing US foreign policies in Central America that can mitigate future immigration crises.

“We are growing our size and scope, beyond LA, beyond the border,” said Arévalo. “The bigger budget helps all of this.”