Bronx Academy of Arts and Dance

Transforming community through arts and finance 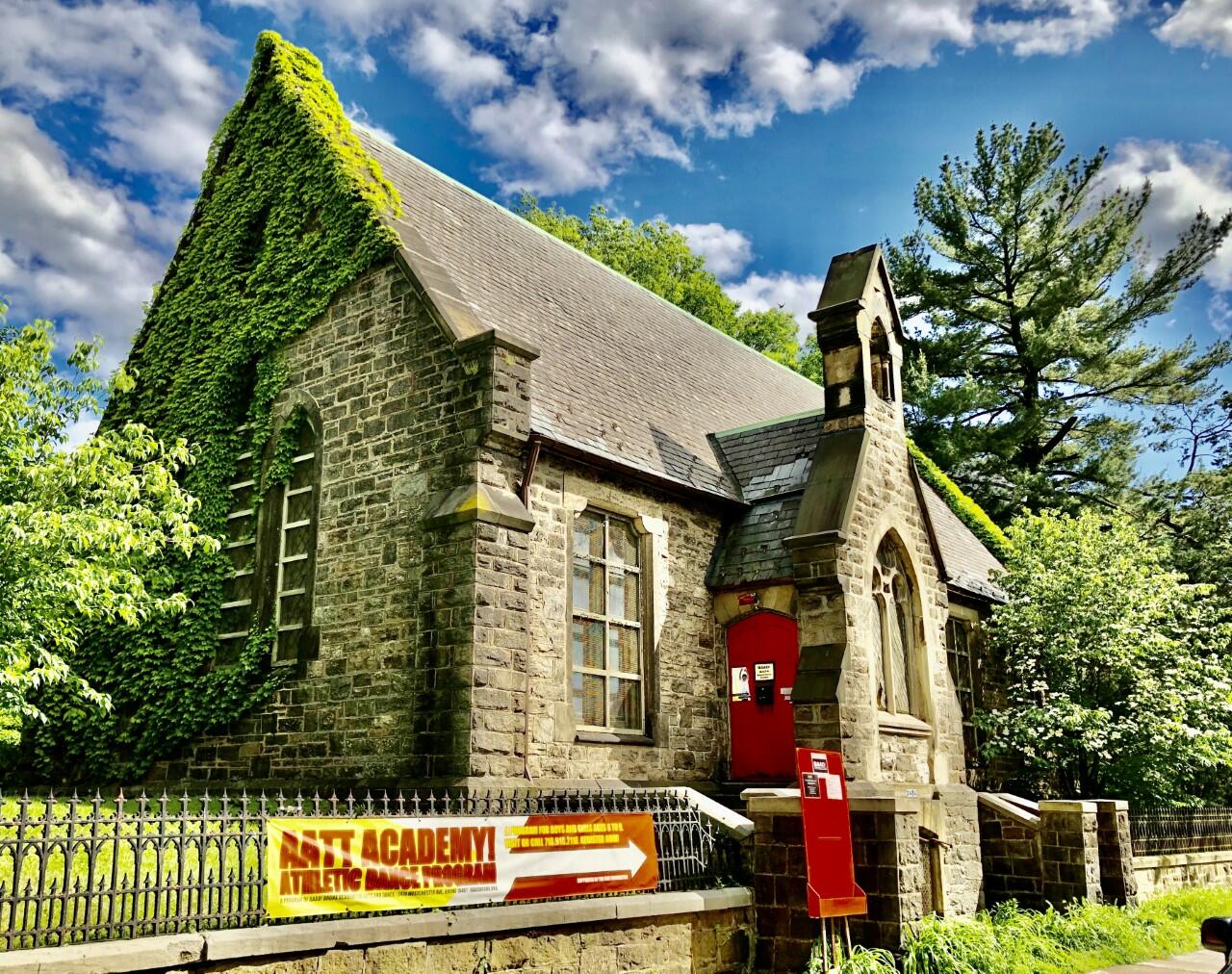 New York City is known for its thriving arts scene and for being a welcoming place for LGBTQ people. But the borough of the Bronx has not always been included in this buzz.

Enter Charles Rice-Gonzalez. For decades, he has been active in shaping the story in the Bronx – one where the community supports LGBTQ people and comes together through the arts. He’s been an LGBTQ activist since the early 1990s, and co-founded Bronx Academy of Arts and Dance (BAAD!) in 1998 with Arthur Aviles.

“Some people say, ‘How can you exist in that neighborhood?’” said Rice-Gonzalez. “But I have a decades-long view of being a queer person of color in the Bronx. Gay men – activists and volunteers – helped us create this space where our difference is our strength.”

BAAD! started as a contemporary dance company centered on Latino and queer cultures and has grown to include a thriving academy and multi-arts festivals in its performance and workshop space. It also produces its “TransVisionaries Performance Series,” where trans and gender-nonconforming artists perform at Bronx restaurants.

BAAD! was successful, but neither of its co-founders had experience in arts management. In 2015, BAAD! decided to move beyond a “pop and pop” shop, as Rice-Gonzalez put it, referring to himself and Aviles, by hiring a deputy director. In 2019 they hired a development associate and program associate. The investments in new staff quickly led to budget growth.

“NFF turned a corner for us on financial literacy,” Rice-Gonzalez said. “It gave us a greater sense of ownership and understanding of our organization. We learned to see our budget as something that tells our story.”

BAAD!’s budget almost doubled in 2016, and continued to grow, nearly tripling by 2020. Yet all the budget growth turned out to be more than BAAD! had capacity for, even with additional staff. Using the management tools it gained through NFF, the organization decided to outsource their billing, accounting, and other administrative needs to an arts-focused financial management cooperative.

“Even with all the increased financial literacy, we couldn’t handle it,” said Rice-Gonzalez. “Part of what we learned from NFF was to make an honest assessment and a realistic plan.”

NFF also encouraged BAAD! to make a budget that would give it a surplus, instead of just covering expenses. “We used to think, ‘Get the money in the door to pay for what we need,’” Rice-Gonzalez said. “Now, we always budget for a surplus.”

While Rice-Gonzalez spent decades asserting the value of the arts and queer culture in the Bronx, he and Aviles were not financially valuing their own work.

“For years, Arthur and I didn’t pay ourselves much for the work we were doing at BAAD!,” he said. “But NFF changed that. They told us we needed to pay ourselves what executive directors make at comparable organizations. They showed us that the numbers needed to match the value of our own story.”